When I walk with my dog in the mornings, I pass by several places where there are pretty flowers, some domestic and some wild. These wild irises are blooming just under some domestic ones. These are in a field where a house once stood, so somebody had planted the big irises. Both are very pretty.

Sad news on two fronts over the weekend. First the mass shooting in Nova Scotia that killed 16 people. The shooter, a 51-year-old man, was also killed.  It isn’t clear yet what the motive was for the attack that took place over 12 hours, targeting people at several locations. The shooter was dressed as a police officer and disguised his car to look like a police cruiser.

I was dismayed to see reports of so many people out protesting in several states against the current lock down. They gathered in front of state capital buildings demanding that the governors rescind the lock down and open the economy. The protesters say that the government has no right to tell them what to do.

The protests are wrong on so many levels, but what bothers me the most is how the protesters have been supported, and in many cases, trained by an organization headed by the Koch brothers, The Freedom Foundation. Many of the protesters are members of right-wing organizations connected to the Kochs and to Trump.

The other day I listened to Public Policy Expert Heather C. McGhee give a TED talk on how racism has a cost for everyone. McGhee is an American political commentator political strategist, currently a distinguished senior fellow and former president of Demos, a non-profit progressive U.S. think tank. McGhee is a regular contributor to NBC News and frequently appears as a guest and panelist on Meet the Press, All In with Chris Hayes, and Real Time with Bill Maher

McGhee made the point being that racism makes our economy worse and not just in ways that affect people of color. In the talk, she also mentioned how decisions based on racism have a backlash for people of all color. For instance she cited what happened in Montgomery Alabama when new Civil Rights laws were being passed in the 60s.

The city had a public pool, The Oak Park Pool, where families gathered most summer days to be refreshed and to interact, but it was only for white people. When a federal ruling came down in 1959 that the policy was unconstitutional, the local government shut down the pool and drained it. So in the end, people of all colors were denied an opportunity to have some cool summer fun.

That kind of racial backlash, as she termed it, happened across the country as many public parks were closed rather than let people of color come in. In one town, the entire parks department closed for a decade.

Our society’s racism has likewise been backfiring on the very same people set up to benefit from privilege.” Heather c. McGhee

Regarding her statement that racism makes our economy worse, McGhee cited the beginning of the 2008 recession, which was largely caused by bad loans by the financial institution, Lehman Brothers. That lending company had targeted black and Latino people, knocking on doors to tell them that they could refinance their homes at a lower interest rate. What the brokers didn’t point out in the fine print of the contracts was the fact that the interest rate would rise after a certain number of years, and the people could be penalized for attempting to pay off the loan early.

That was the first domino that fell causing all of the other dominoes to fall causing the recession.

McGhee’s book, The Sum of Us: What Racism Costs Everyone and How We Can Prosper Together will release in February 2021 and is available for pre-order.

And speaking of books, clever segue wasn’t it. 🙂 I’m one of the sponsoring authors of a new Kindle Book Review Giveaway. The contest starts today and runs through April 26, with a prize of a $100 Amazon gift card. That little extra can come in handy during these tough time, so I encourage you to enter. My historical mystery, Boxes For Beds, is featured with a number of other bargain books. Check it out for your chance to win. 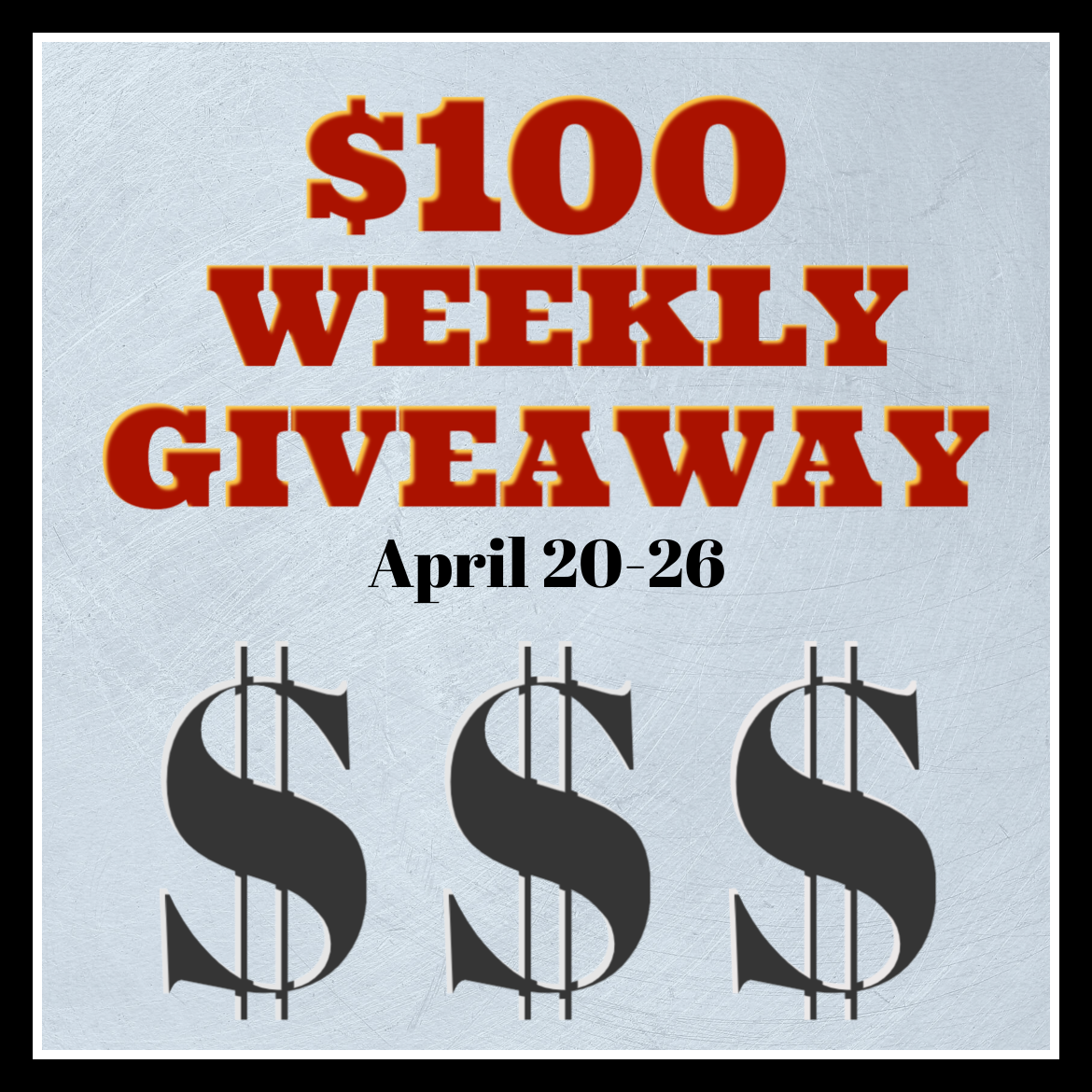